I have finally finished the video controls (i.e. skip to beginning, previous marker, rewind, play / pause, fast-forward, next marker, and skip to end). I created a new set of icons, and integrated them into the MLT framework. I also hooked up the play-head, so it actually seeks the video as the user drags it back and forth. It's starting to feel like a real video editor!

Also, I added the ability to add markers to the timeline, which let's the user mark points of interest in their video project. Using the new video controls, the user can quickly jump between each marker (represented by the glassy purple lines). 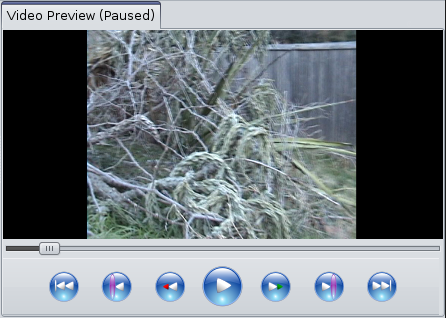 The user interface was also updated quite a bit, and some of the toolbars have been more tightly integrated into the UI... and integrated better with the surrounding UI elements. Also, the video controls are now centered under the video player... and stay centered as you resize the window.

(Screenshot of the entire window) 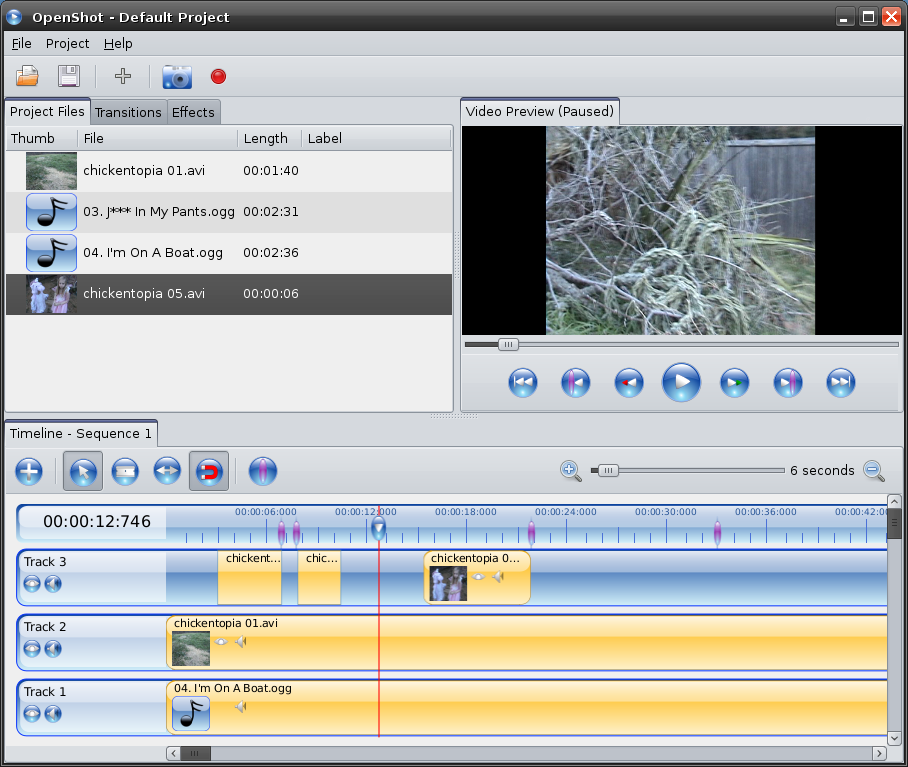 As usual, we are making lots of progress, but still have lots of work remaining. Please help us out by mentioning our project on your blogs, forums, websites, and any other public outlet you have access to. Thanks!

Frame by Frame Animation on Linux!

Jonathan Thomas
Hello! I am the creator of OpenShot Video Editor, a free, open-source, non-linear video editor for Linux, Mac, and Windows. More about me...